Sari: Carrying the Indian message by travelling the World

International market is thronging with stylish single piece attire. Most of them owe their origin to the Indian saris. The Indian saris are not just limited to the Indian wedding and daily routine. They have successfully migrated to other parts of the world including Latin America, Western Europe Russian, Japan and even Caribbean. The formal setting allows the use of sari in its traditional stance. The formal draping is associated with the receptionist and air-hostess style. The times have changed! Even corporate leaders, executives and bank officials are making rave fashion statements with the Indian saris.

Here’s how the whole world is adopting the Indian sari trend with feisty attitude.

–    The United Nations
Humanitarian and amnesty programs organized by the United Nations encourage their women ambassadors to sport Indian sari whenever they are in the Indian Subcontinent. The unique programs associated with the child welfare, AIDS rehabilitation, war zones and cancer. Even Breast awareness programs promote the draping of sari to signify the beauty of woman’s mind and body. 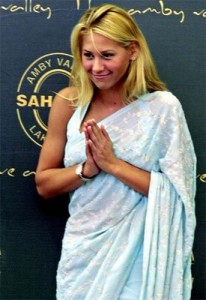 –    Taj Hotels International
The lady staff at Taj Hotels Resorts and Palaces wear a richly draped 6 yards of Benarasi silk. The sari is common to all hotels across the world. The saris are hand-made by the villagers adopted by the Taj group.

–    Bengali Cultural Associations
The Bengali committees across the world are taking the trend of sari to new heights. Nothing beats the place where it all began. Dhaka! Today, Dhaka is the capital city of Bangladesh, a country formed in 1971 carved from East Pakistan. For centuries, Bangladesh was part of East Bengal Province and continues to prosper as a cultural hub for saris. The Dhaka Jamdani is a hand-made sari that blends well with varieties like Tassar silk, Manipuri, Khatan, Rajshahi and Benarasi silk. Even the President and Prime Minister of Bangladesh prefer the Indian sari as their formal outfit. 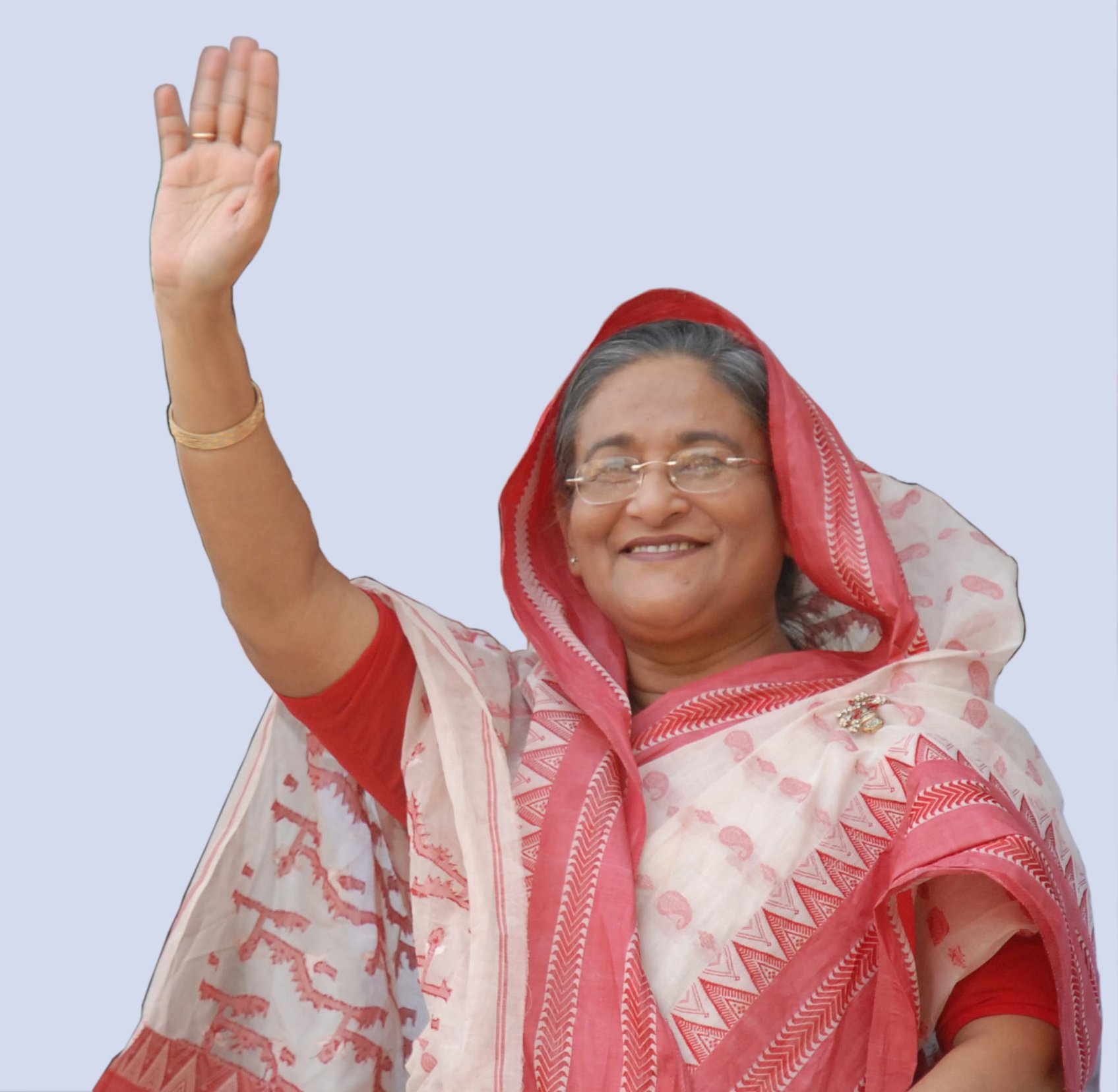 –    Pakistani Formals
Indian and Pakistan may be bitter rivals but when it comes to fashion sense, both countries share a mutual bonding. Other than the regular cotton shalwar Kameez, Pakistani girls prefer Indian saris for special occasions like wedding, baby shower, engagements and other formal outings. The sari is the business attire for women in up-scale markets of Karachi, Peshawar and Islamabad.

–    Nepalese Paradise
Nepali women use a special draping style to experience the beauty of Indian saris. The saris style is locally known as the Haku Patasihh. The sari is worn like a shawl draped around the waist like conventional attire. The upper part of the sari is used as a wrap and often accompanied by the woolen shawls and skives.

–     Elsewhere
Across the world, the Indian saris have been beautifully renovated into a western outfit. It can be draped with skirts and jeans. In Burma, Philippines and other South-East Asian countries use a rectangular strip of cloth to wrap around the body. It resembles a sarong drape and worn with shot blouses. Malong, Longyi and Tapis are popular sari variants found across the world.